Program for families in extreme vulnerability

In order to serve Honduran families living in extreme poverty, various ethnic groups in the country are served with housing solutions with full subsidy.

Due to their condition of extreme poverty, families do not pay for improvements. However, they provide unskilled labor and carry material to buildings.

The project has a direct impact on the health of the benefited families, thus avoiding Chagas disease, insect bites, overcrowding and that these families have a better quality of life, health and hygiene.

Through shelter, we empower Honduran families. ¡Join us!

Habitat for Humanity Honduras works in partnership with 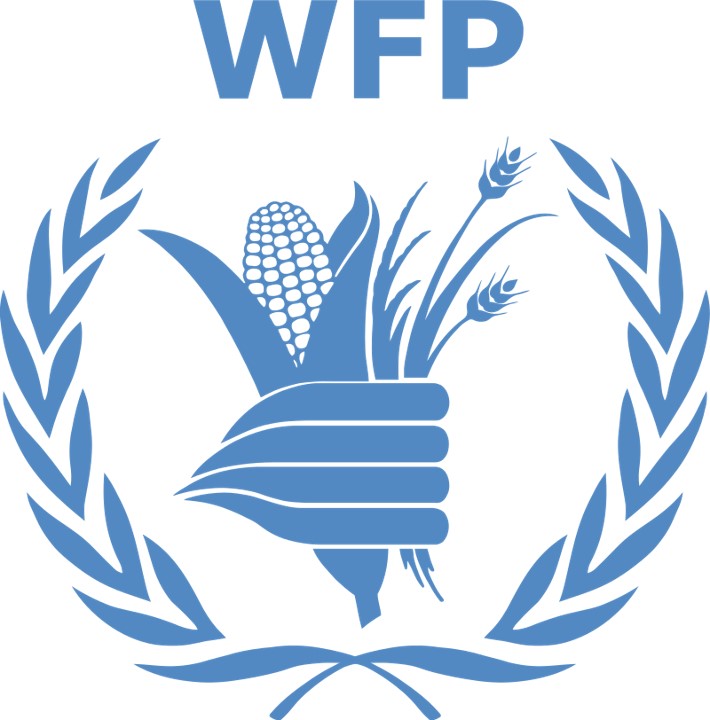 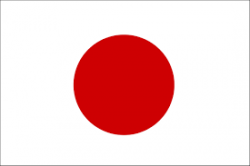